← more from
Discobole Records
Get fresh music recommendations delivered to your inbox every Friday.
We've updated our Terms of Use. You can review the changes here. 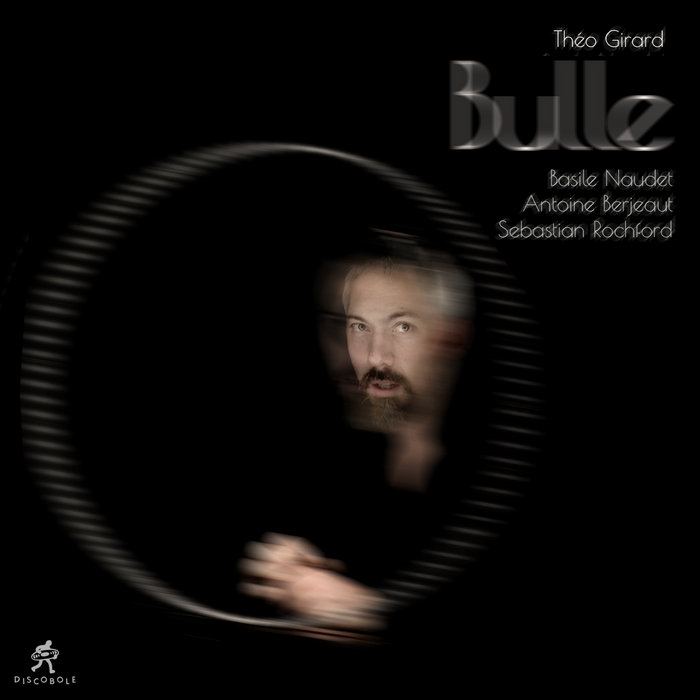 « BULLE because the music puts me in a bubble.
When I listen to it or play it, I escape from the present moment. In the studio or on stage, my mind is often carried by a collection of images or feelings. This new opus sets these divagatations to music.

I usually name my songs after they have been recorded because it is through listening that I discover their true identity. Sometimes it's a word, sometimes a story, here's what appeared to me for those who make up BULLE.

CHAMPAGNE !! is light and intense.
DES SOUVENIRS DE VOUS was originally written for Deborah Benveniste's play Le Bruit Des Ombres, in which the song evoked his great-grandmother. It reminds me of the wisdom of our elders.
ROTOTOTOWN is an imaginary city. Its centre is only accessible by a spiral road. Like Alain Damasio’s « The WindWalkers », reaching the hyper center means crossing each district, with their share of encounters, setbacks, dangers and joys.
Sensitive situations (FIRE ALERT), solemn moments (GRANDES DAMES) or light moments (ROLLER COASTER), music is omnipresent (ENDLESS GROOVE) until the return to earth (MICROSILLON).

Bandcamp Daily  your guide to the world of Bandcamp